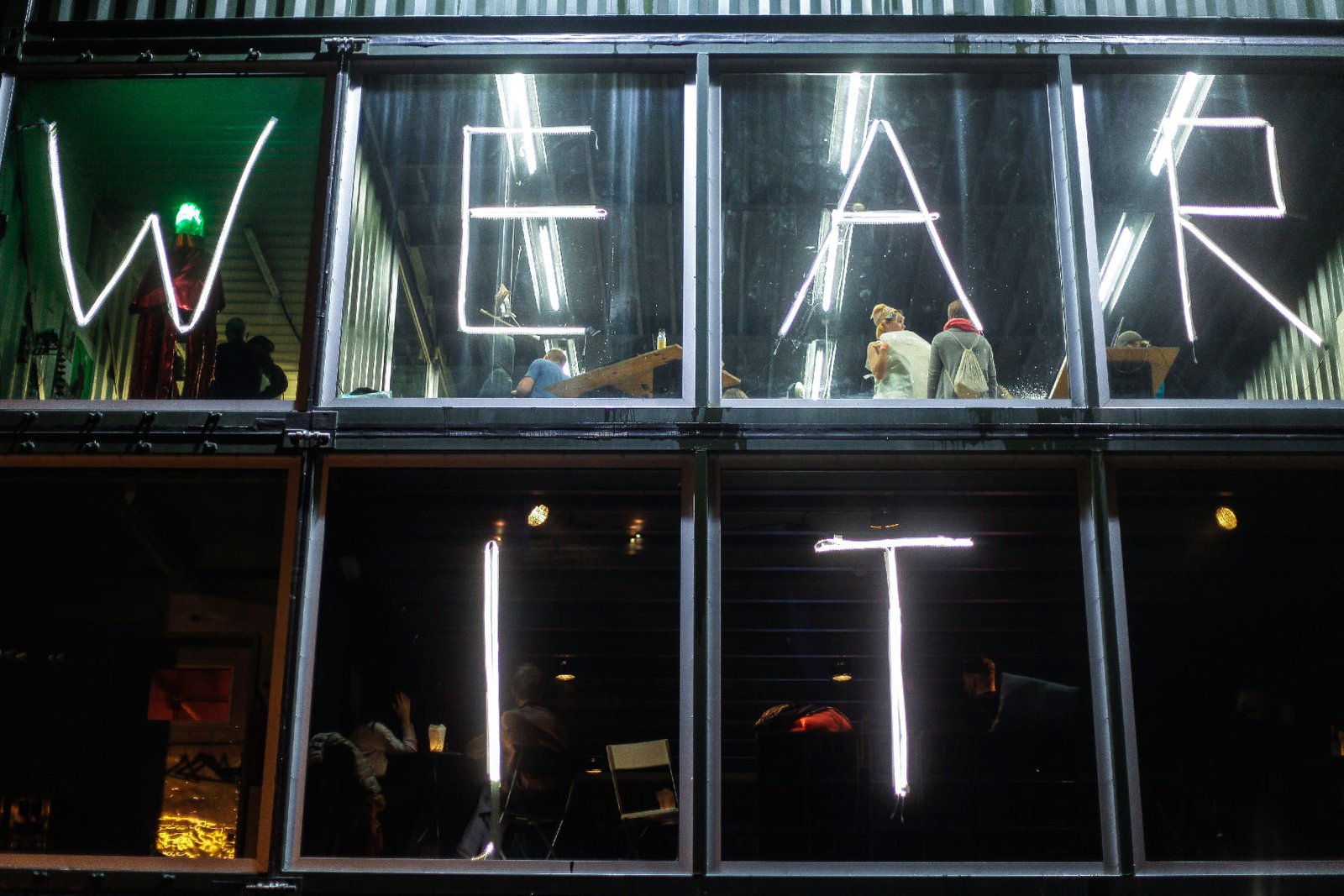 In October 2014, Wear It with support from its wonderful partners and fans held our first ever festival dedicated to fashion, design and wearable electronics. The event, held at Betahaus provided and opportunity to connect the vast empire that is emerging in the world of wearable technology and consisted of a number of exhibitors, speakers and performances in this field.

The festival was divided into two days; on the first day you could build your own piece of wearable technology in workshops led by well-known artists. The evening event was held at Platoon Kunsthalle, where guests could see the work of professional wearable artists, such as Maartje Dijkstra and her baroque techno dress or Mi.Mu data glove, as used by the London based musician, Imogen Heap. There was so much to see and take from the exhibitions – it was truly inspirational.

The second day hosted the conferences, which showcased international speakers from across the field of wearable technologies, including keynote speaker and wearable technology veteran, Kate Hartman, from Social Body Lab in Toronto.

Becky Stewart from Codesign, London described the event as;

“…impressive. How it brought together cutting edge research with accessible hands-on workshops and beautiful examples of professional work. Academics, artists and those just curious about the field were able to find common ground and discuss their interests. I thought the variety of formats throughout the festival was a great way to take in a lot of different projects and information in such a short period of time”. 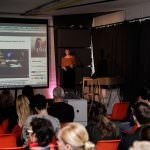 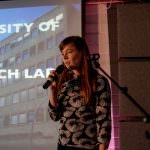 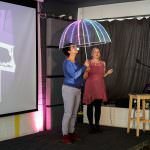 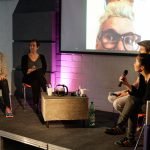 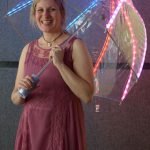 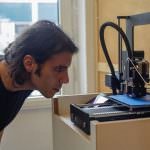 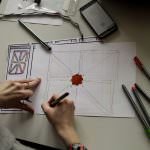 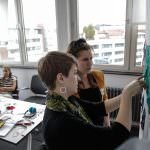 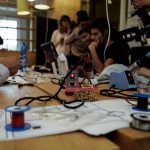 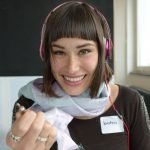 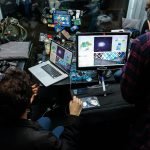 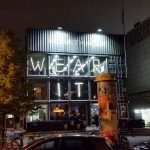 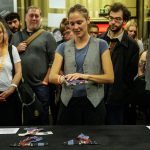 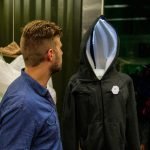 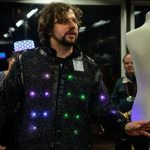 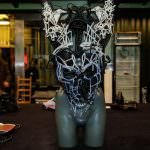 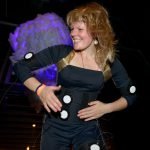 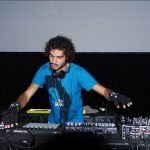 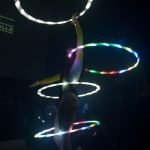 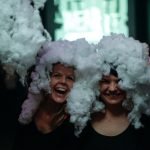 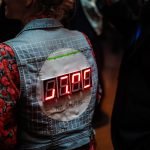 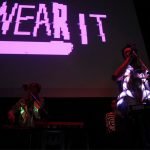 The festival was a resounding success – so much so, that we are going to do it all over again this year. Dates have been confirmed for Wear It Festival 2015 to take place in September and we are currently working hard to expand the international presence of Wear It.