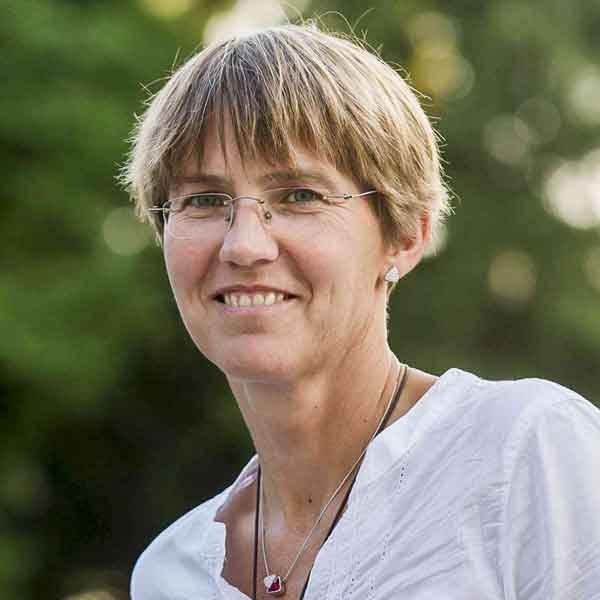 Sabine Engelhardt is a Futurologist at Daimler AG. Sabine studied Information Science and started working as a Knowledge Engineer at Daimler AG in 1990. Sabine’s main focus has been the interaction between culture and technology and this led her to a sensual area of scent.

Sabine invented the first car scent device for serial production utilizing true high level perfume fluids. Since then she is creating car scents for many of the Mercedes models. Sabine believes the future is feminine and femininity will play a crucial role on changing the character of automobile when they function autonomous.