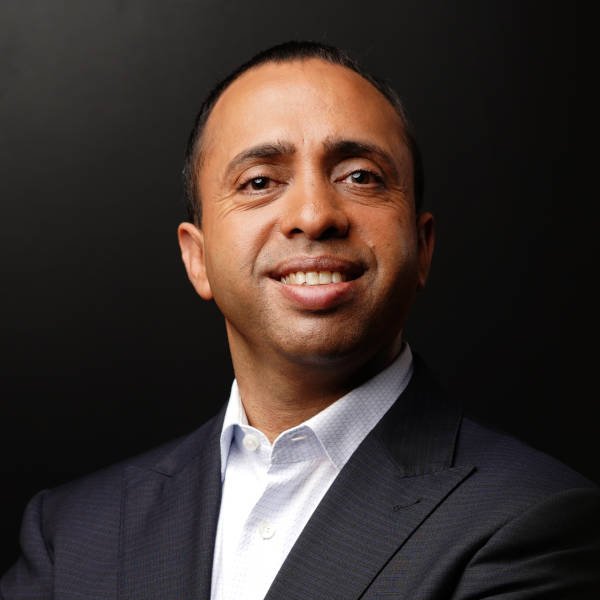 He has worked for and with commercial insurance companies as the top technology executive, and implemented benefit administration, consumer engagement, claimed medication and payment systems.
During the last 26+ years, Pradeep has built 4 healthcare IT companies and has been at the top of Deloitte’s Technology Fast 500, INC500/5000 fastest growing companies lists multiple times.

From 2012 to 2017 Pradeep has been working with healthcare initiatives of the Obama Administration to design and build several public program solutions including Medicaid, Medicare, social services, children’s health, mental health and many other programs. Pradeep was included in the 100 most promising entrepreneurs globally, compiled by Goldman Sachs.