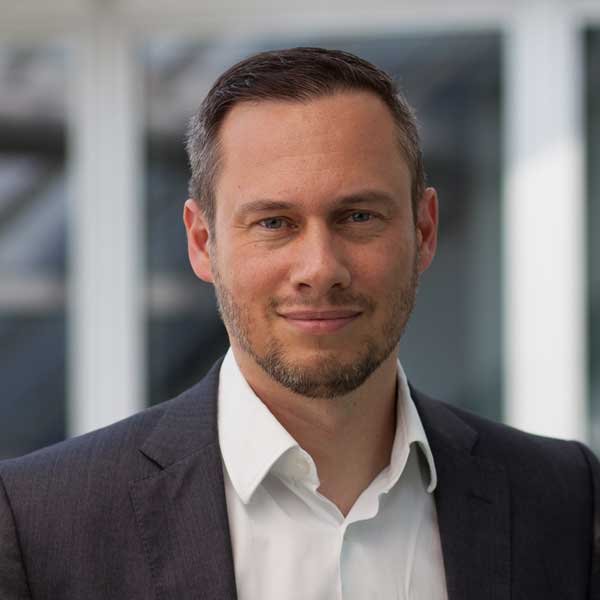 Nicolas Zimmer is an innovation policy strategist and founder with a legal and engineerial background. Since the beginning of 2013 Nicolas is CEO of Technologiestiftung Berlin (Technology Foundation Berlin), a non-profit foundation and think-tank, supporting science and technology and pursuing political agenda-setting for technology-driven topics in Berlin. Nicolas was born in 1970 in Berlin, Germany, where he also studied law at the Freie Universität Berlin. In 2000 he graduated with his second state examination. He studied Computer Science at Universität Hagen from 2009 to 2011. Being a member of the Berlin State Assembly from 1998 to 2011 he was spokesperson in the committee for science and research of the Berlin State Assembly 2006-2011. Before joining the Technologiestiftung Berlin, Nicolas has worked from 2006 to 2011 as an attorney with a focus on intellectual property and has subsequently been appointed as Permanent Secretary at the Berlin Senate Department for Economics, Technology and Research where he got involved with the creative industries. A great deal of Nicolas’ interest and strength lies in coding and entrepreneurship, he’s founder of an online-publishing-platform. He’s actively involved in the German Startups Association and the Open Knowledge Foundation Germany.