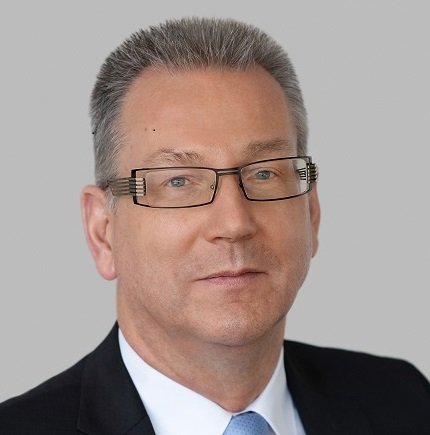 Michael Jänecke, a German citizen, is a graduate in business management and was trained in a textile company. In October 1992 he became the Director of the Techtextil Frankfurt fair at Messe Frankfurt and, since 1997, he is responsible for the Brand Management of Techtextil worldwide with six shows at present. He contributed to several EU-funded projects in the field of technical and high-performance textiles. In November 2013 he additionally took over the responsibility of the Texprocess brand.