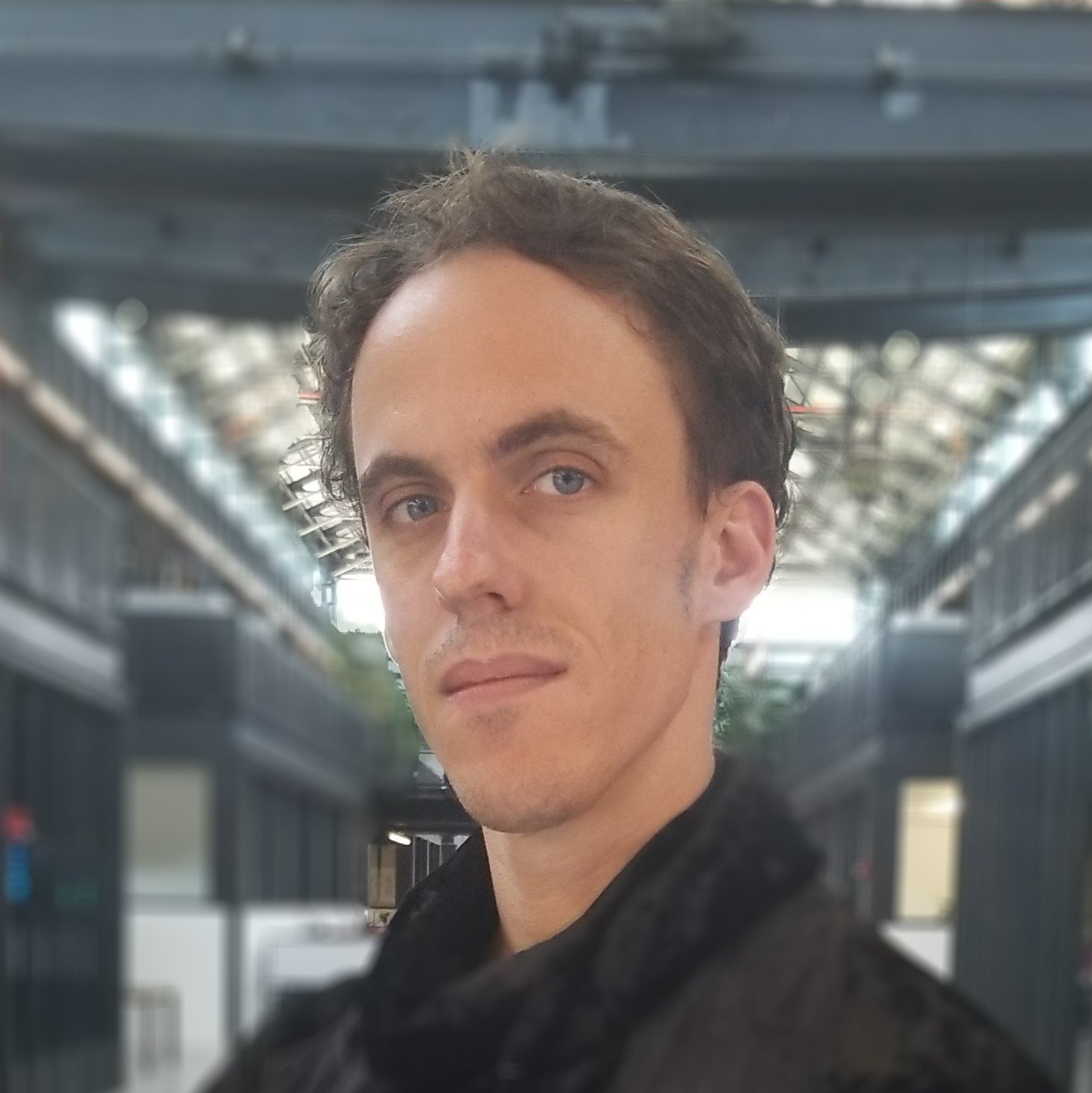 Justin’s mission on this planet is to play with technology so that what is most important, play in particular, is nurtured in the growing merger between organic intelligence and artificial intelligence. Their master’s thesis at NYU’s interactive technology program explored a pair of LED dance gloves with sensors that allowed the wearer to improvise new light patterns while dancing. After graduating in 2014, Justin cofounded Lynq, where they developed an off-grid “smart compass” that lets people find their friends anywhere in the world without cell phones or subscriptions.
Lynq’s crowdfunding campaign is now live!
Newsletter