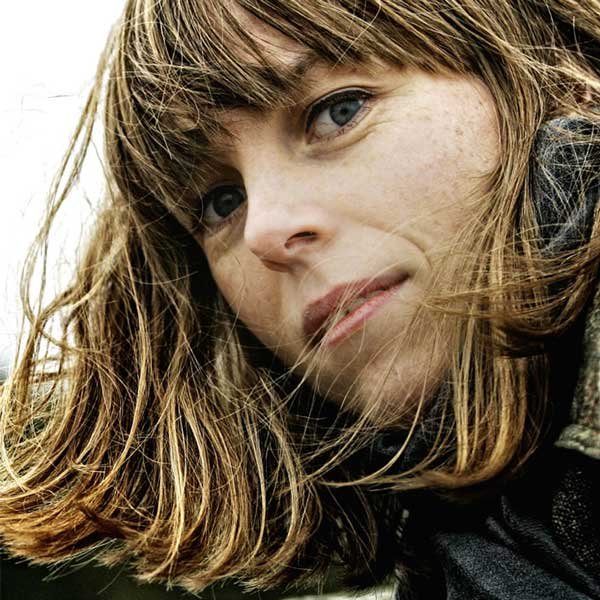 Hellen van Rees is a Dutch fashion and textile designer who focusses on the creation of textile products and prototypes. She’s involved in several research projects in the field of wearables, often with a sustainability angle. Her projects revolve around adding another dimension to textiles, that being responsive and or adding functionalities to transform textiles from a passive to active material. Next to her work as a fashion and textile designer/researcher Hellen works as a consultant, advising on various art/design subjects. Hellen has studied at ArtEZ, Arnhem (BA, 2009) and Central Saint Martins, London (MA 2012) and trained at Giles (2008) and Iris van Herpen (2009). She’s been shortlisted for the LVMH Prize, was showcased in the book ‘Fashion Made Fair’ and won the Humanity in Fashion Award, i.a.