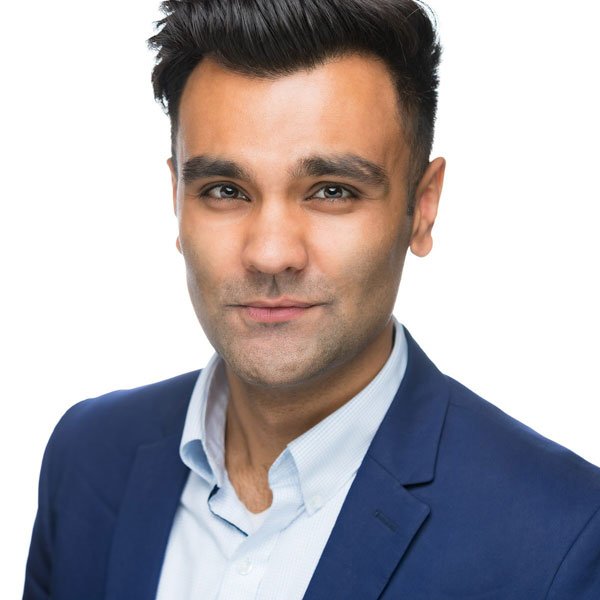 Description: Hamayal  is the Founder & CEO of smartARM. He launched the start-up last year, creating an advanced bionic hand for amputees, powered by artificial intelligence. He won Microsoft’s global tech competition, the Imagine Cup 2018, with a prize of $130 000 USD out of about 40 000 students worldwide. The goal with smartARM is to develop an affordable yet functional device for amputees. Hamayal aims to use his skills to create impact. He has been invited to give several talks in Silicon Valley, Seattle, Paris, Toronto & Pakistan about his work