CEO and Founder at Bcon 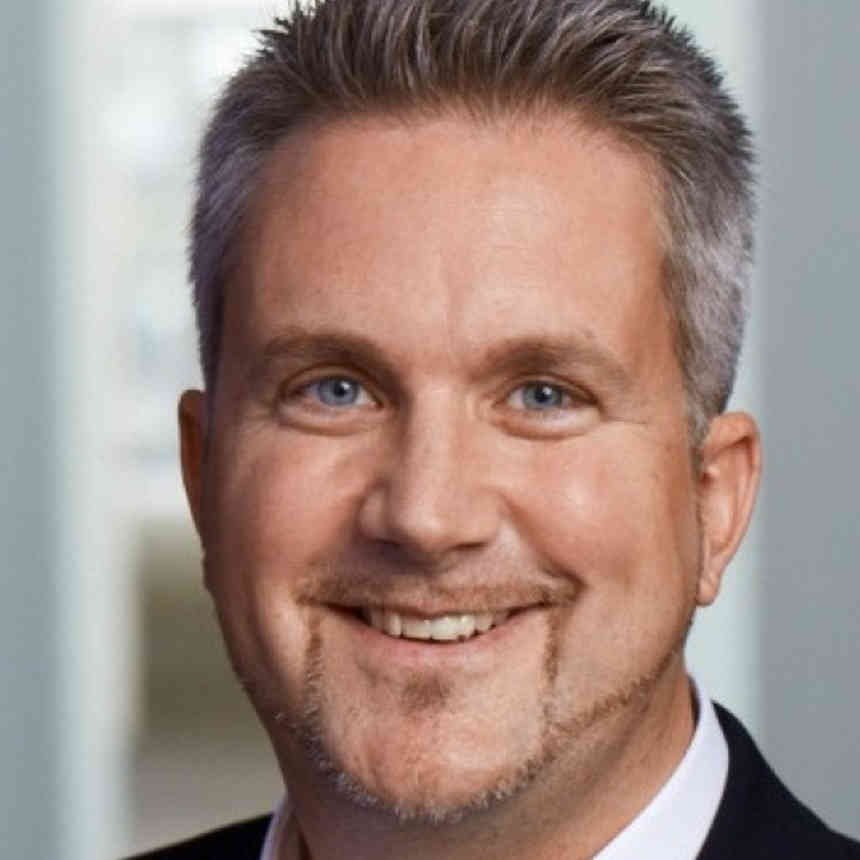 CEO and Founder at Bcon
https://bcon.zone/

The Bcon is a complementary controller, which can be used in parallel to mouse and keyboard. The wireless wearable provides an additional input channel for more interaction at the same time. Designed for use on the head or foot, the Bcon translates simple movements into configurable inputs and thus increases the user’s performance – in digital games, professional software and beyond.

Carsten holds a first degree and MBA from business schools in Germany, the UK and France, and worked and studied extensively in Latin America and the Far East.

Operating online games since 1999, Carsten founded and trade-sold a web1.0- games-company, later launching the first commercially successful Asian MMORPGs in Europe. As CEO at Gameforge, he initiated the enormously successful client- based gaming activities and contributed significantly to that startup’s profitable growth to beyond 500 staff and € 100M turnover.

Carsten also runs his own consulting business, acts as a certified advisory council and, on the other side of the spectrum, as a business angel in pre-seed start-ups.