Lecturer at University for the Creative Arts 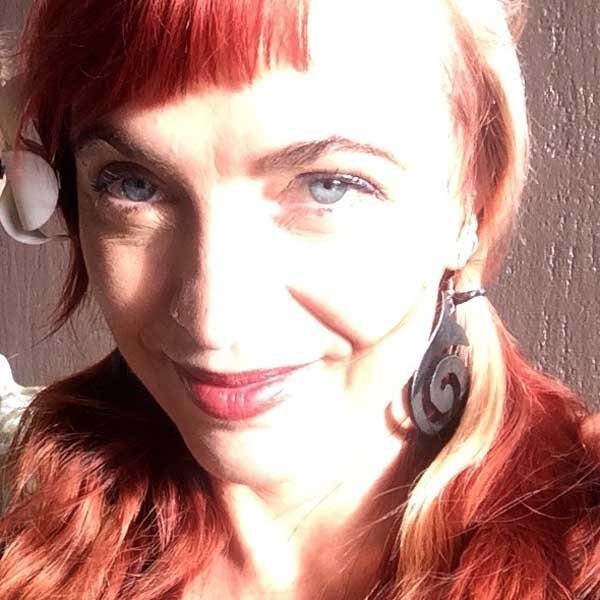 Lecturer at University for the Creative Arts
https://www.camillebaker.me

Camille Baker’s practice is focussed on Performance and Emerging Technologies, with emphasis on wearable technologies and mobile phones used as a performance tool and collaborator. Dr. Baker is a Reader in Interface and Interaction, in the School of Communication Design at the University for the Arts, Epsom, Surrey, UK. She was the initiator and one of the consortium partners’ principle investigators (PI) on the WEAR Sustain project www.wearsustain.eu, which is focussed on moving the smart/e-textiles industry to become more ethical and sustainable through the collaborative projects of artists and technologists. She will be part of a 3-year follow-on EU project called STARTS Ecosystem starting in January 2019, and has just released her monograph called, “New Directions in Mobile Media and Performance” – featuring theory and practice on mobile devices, AR/VR and wearable technology in various forms of artistic performance, especially since the release of the first iPhone.