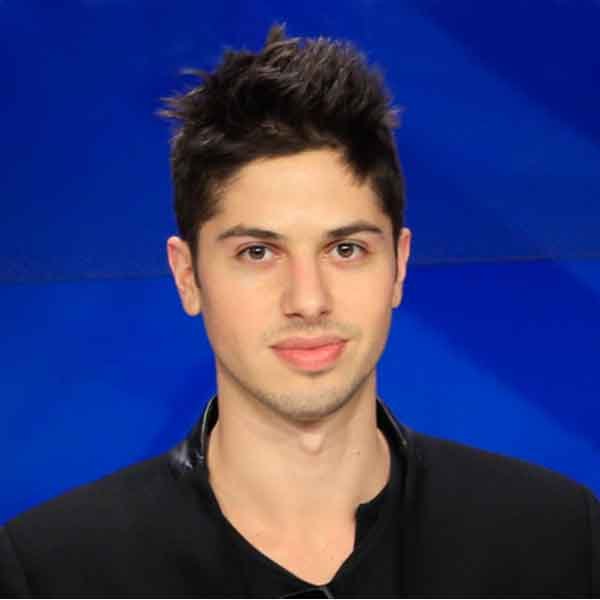 Asher Levine is an American fashion designer and entrepreneur. His eponymous label blends a city-driven modern aesthetic with a biomorphic vision of fashion. As a person who balanced academia and night life with a day job, Asher launched his first collection in 2009.

The mad-scientist-meets-luxe style caught the attention of Lady Gaga, who at the time, just released Poker Face. Soon after, Asher became the go-to designer for musicians who seek unique style such as Will.i.am and the Black Eyed Peas, Beyonce, Jim Steinman, Rita Ora, Nicki Minaj and Bruno Mars, amongst many others. The designer saw a niche market of customers who desire modern style and rapidly produced custom made clothing, and built a business on this philosophy. Asher Levine’s line continues to be a testing ground for fashion innovation.

The designer develops IP in leather forming technology, polymeric textiles, and integrating software and hardware into apparel. Asher Levine’s work has been featured in the Museum of Modern Art in New York and recently inducted into Forbes 30 Under 30 in Art and Style. 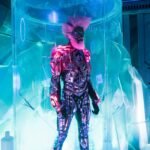 All sessions by Asher Levine