Evolution in Design in 5 Transformative Stages 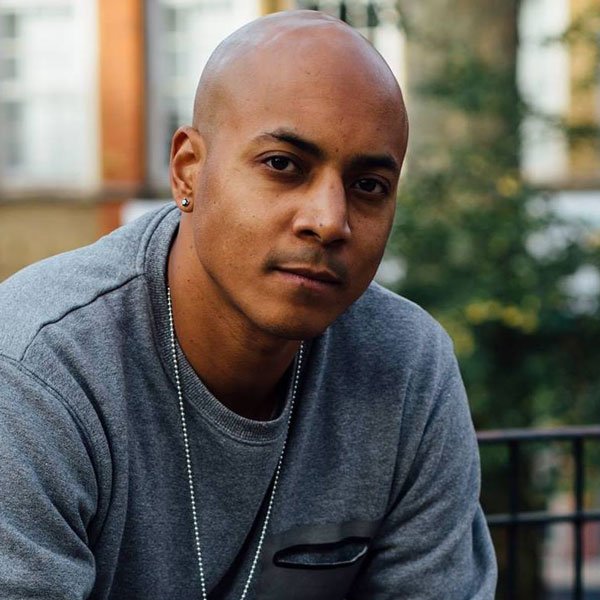 Evolution in Design in 5 Transformative Stages

In this presentation, Drew will discuss how the evolution of design –in 5 stages– transformed his creative journey as he progressed from a design & engineering student to a startup CEO. His journey is full of wearable designs both analog and digital. After graduating in engineering, Drew began working in motorsports, learning how to problem solve in high-pressure situations. He learned how to create highly technical systems and execute precision engineering, but the ability to package that system into a tangible product was missing. His left brain missed his right so he went back to school in Milan, Italy to become a designer. Shortly after design school, Drew found his passions shift toward the nascent action camera market as it captured his two goals of form and function. He moved to London where he started designing action cameras for Drift Innovation and Foream Technologies. While at Drift, Drew’s design caught the attention of NASA, who wanted to mount the cameras on a space station. Drew spent 6 months on this challenge. Witnessing the evolution of the action camera market from niche to mainstream inspired his next move, returning to Canada to launch his product design studio, Twenty2b, and create SEAM Technic as its first technology startup. SEAM is a personal safety IoT platform with its first wearable device, Lotus by SEAM, currently available in the market. Drew will present his designs and discuss what challenges he was facing during his design process at each stage, and how his timely creations kept elevating him from one plateau to the next.