Head of H&M beyond at H&M 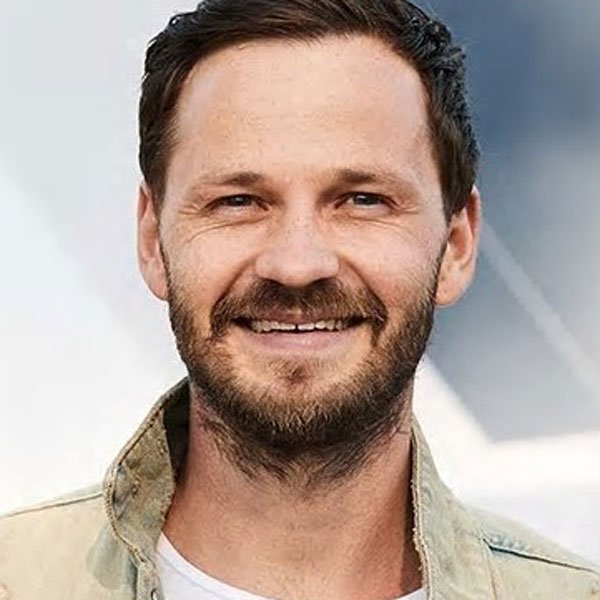 Head of H&M beyond at H&M
https://www.hmlab.de

Oliver Lange was born in 1981 and did his studies in Leipzig in Anglistics, Communication- and Media Sciences and Sports. During that time Oliver was working in fashion retail stores. He started working for H&M Germany as a Store Manager in 2011. From 2013 until 2017 Oliver worked as an Area Retail Manager, covering Berlin and the Baltic coast.

In 2018 he founded the Innovation LAB Germany, which is working closely with the laboratory in Sweden but is also running local retail innovation projects which have the potential to change the industry according to the sustainability & digitalization of the demand. Since July 2020, Oliver is driving innovation and technology with the startups in Berlin while being the Head of H&M beyond.