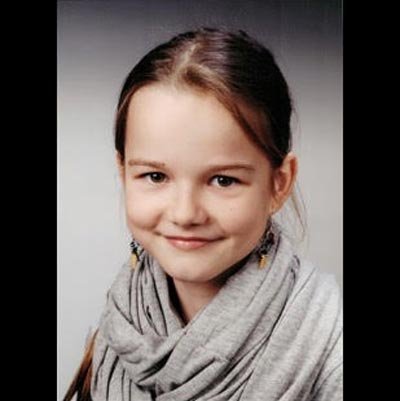 I’m 14 years old and I’m going to join the 9th grade after summer holiday.
I have done Lego Mindstorms since the 3rd grade and this is my first big project moving to other programming languages.
My interests are soldering, tinkering and making, especially LED cubes and I love climbing, swimming and Aikido. I’m a drummer in our school band.

My projects so far include a virtual jogging device for streetview (google science fair 2014, regional award) and a sensor for automatic dosage of washing liquid (German Science fair 2014, 2nd prize regional level). Oh, and I have built a 5x5x5 LED cube for Lego Mindstorms with additional hardware 🙂

I have developed a wheelchair you can control by eye movements.
It uses a Raspi 2B, Arduino, modified Webcam (IR-SMDs and filter) and some additional electronics. The wheelchair is a standard one, not motorized. But now it is powered by 2 wind wiper motors (from scrap) and 3d-printed drive wheels to turn the big wheelchair wheels 🙂
The idea is to make it as cheap as possible for everybody around the world to reproduce, improve – to give people who cannot move anymore due to ALS or MS back some kind of freedom (not staring at the ceiling the rest of their lives!). It was inspired by the eyewriter project.
Everything is creative commons license.
I did the project with a fellow student and our project won the first prize in the German Science Competition on national level (“Bundessieg Fachgebiet Arbeitswelt”!