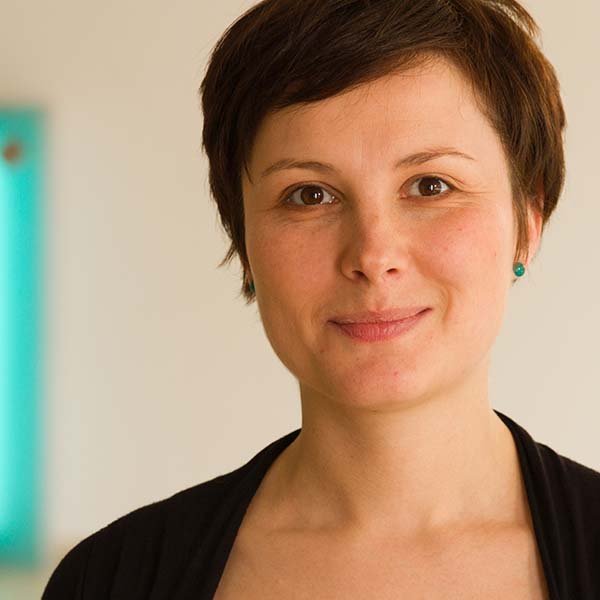 Melanie Seifart has been working for Kreativ Kultur Berlin, a central contact point for artists and creative entrepreneurs in Berlin since 2016. Where she is responsible for consulting and events for solo freelancers and companies in the creative industries. Kreativwirtschaftsberatung Berlin as a part of Kreativ Kultur Berlin offers consultation, info events, workshops and mobile office hours throughout the city for all disciplines in the creative industries. Prior to that Melanie was head of the Regional Office Berlin, Brandenburg of the Competence Center Culture and Creative Industries of the Federal Government for almost 3 years. This was only one of many stations through Berlin’s culture, politics and economy after training and studies as a cultural manager: starting at the Belgian Embassy in Berlin, project-related intercultural educational work at Deutsche Gesellschaft Berlin, later followed an intermezzo at KPMG Berlin and finally 3 years of work and participation in the establishment and development of the non-profit, political think tank stiftung neue verantwortung.