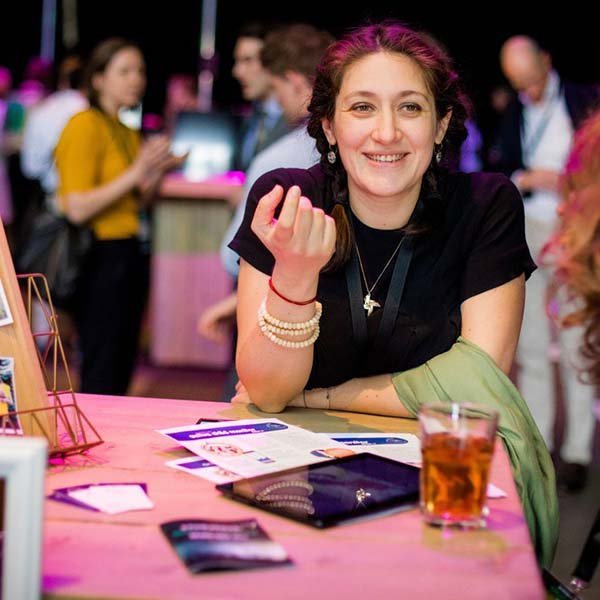 Leaving behind a career in Advertising and Communication, after giving birth to her son in 2006, Geta discovered a whole new world in parenthood and was shocked by all the missconceptions she had about being a mom. Now a mom of 4 kids, who believes in the “Parenting by example” , in her 12 years as a parent, she became an entrepreneur, and started the first baby carrier company in Moldova, became a parenting consultant, worked with maternity hospitals and parenting groups, became a role model for hundreds of Moms in Moldova and abroad, created an online parenting community with over 50k members and this is just scratching the surface. Late 2016 Geta moved with her family to the Netherlands to work on BabyMoon – the first ever smart baby carrier.