Future Challenges In The Wearable Tech Industry- A European Perspective 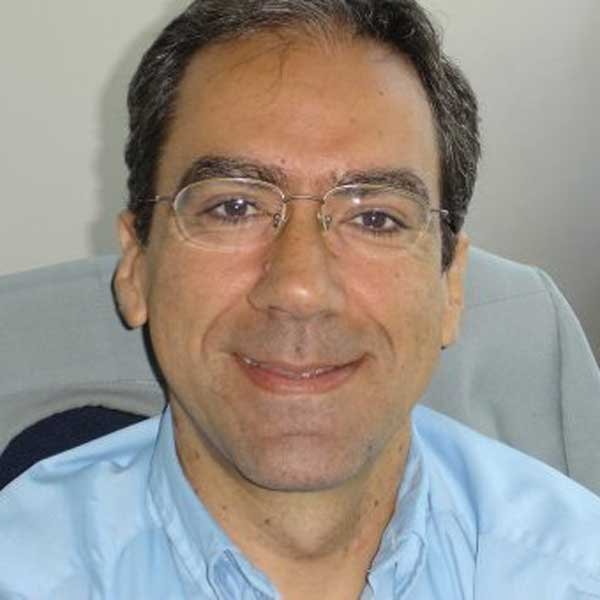 Future Challenges In The Wearable Tech Industry- A European Perspective

Andreas Lymberis is a physicist, post-graduated with a Ph.D. in biomedical engineering and sciences (1990, Paris, France). He worked for more than 20 years as a researcher/engineer and R&D manager in biomedical technology and health telematics. In 1999 he joined the European Commission (Brussels, Belgium) as a scientific officer in eHealth where he initiated R&D activities on “smart wearable health systems and biomedical clothing”. Since 2004 he is senior research program officer first in microsystems and recently in electronic components and systems. In 2016 he has been appointed as head of the sector “Wearables and Bioelectronics”. He is Senior IEEE Member and chaired the IEEE-EMBS Technical Committee on Wearable Biomedical Sensors and Systems (2004-2007). He published over 60 articles in journals, conference proceedings & books and he is the editor of 2 books on wearable and mobile health systems.